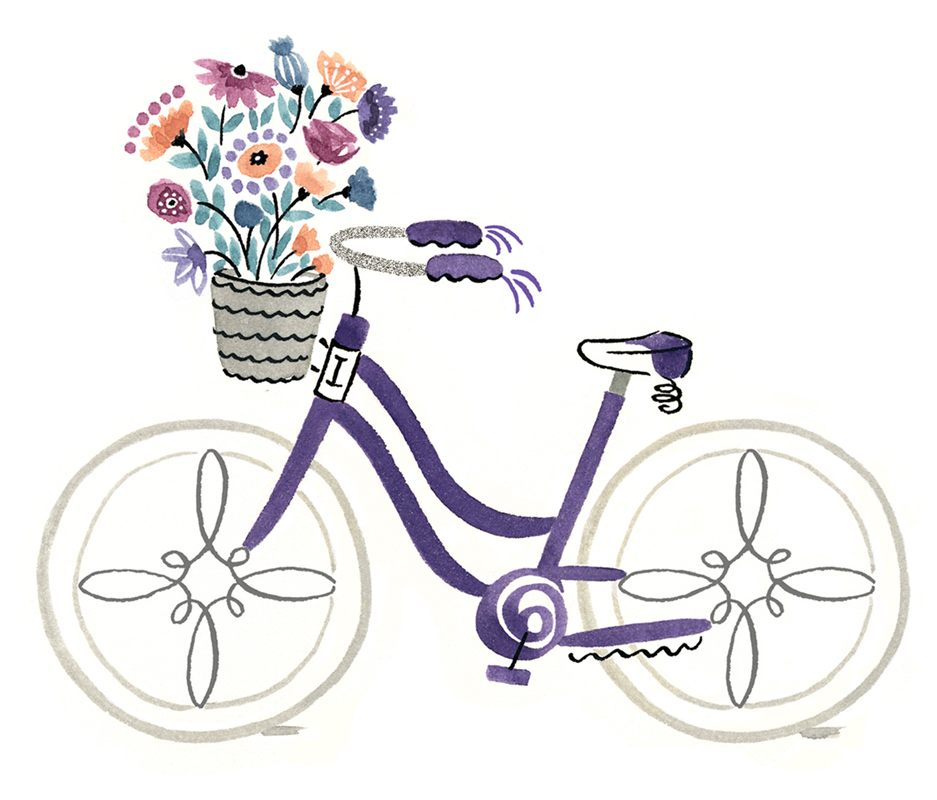 At Inspiro Tequila, our mission is not only to craft high-quality spirits, we are also proudly committed to supporting female founders who like us were inspired to follow their passion.

That's why we created the Inspiro Purple Bicycle Project.

Why a purple bicycle?

“You are too little.”
“You can’t even reach the pedals.”
“A four-year-old can’t ride a 24-inch bicycle.”
“You’ll fall.”
“This little bike with training wheels is better for you.”

The adults were giving me their advice, but it was just noise in my ears because there in front of me was a brand-new purple bicycle, with spotless white tires and sparkling chrome handlebars. It spoke to me of independence and the ability to go faster and farther than I had ever gone. I knew that I was going to ride it no matter what.

With one hand against a fence for balance, I placed my feet on the pedals. I was too short to sit on the seat, so I realized I was going to have to ride standing up. I pushed off and fell. I mounted and fell and mounted and fell the entire morning. I refused to go in for lunch. I continued and finally felt my feet pushing down on the pedals, circling once, twice, three times. Just when I got my balance, there was a crack in the pavement. One moment I was on the bike. The next it was on me. Ignoring the slight trickle of blood on my knee, I grabbed the slightly scratched purple beauty, lifted it upright, and mounted again. It took a few more hours, and finally I was moving, wheels meeting the sidewalk and legs on automatic. My purple bicycle not only opened the road to independence, but also gave me the confidence to persevere despite the odds. 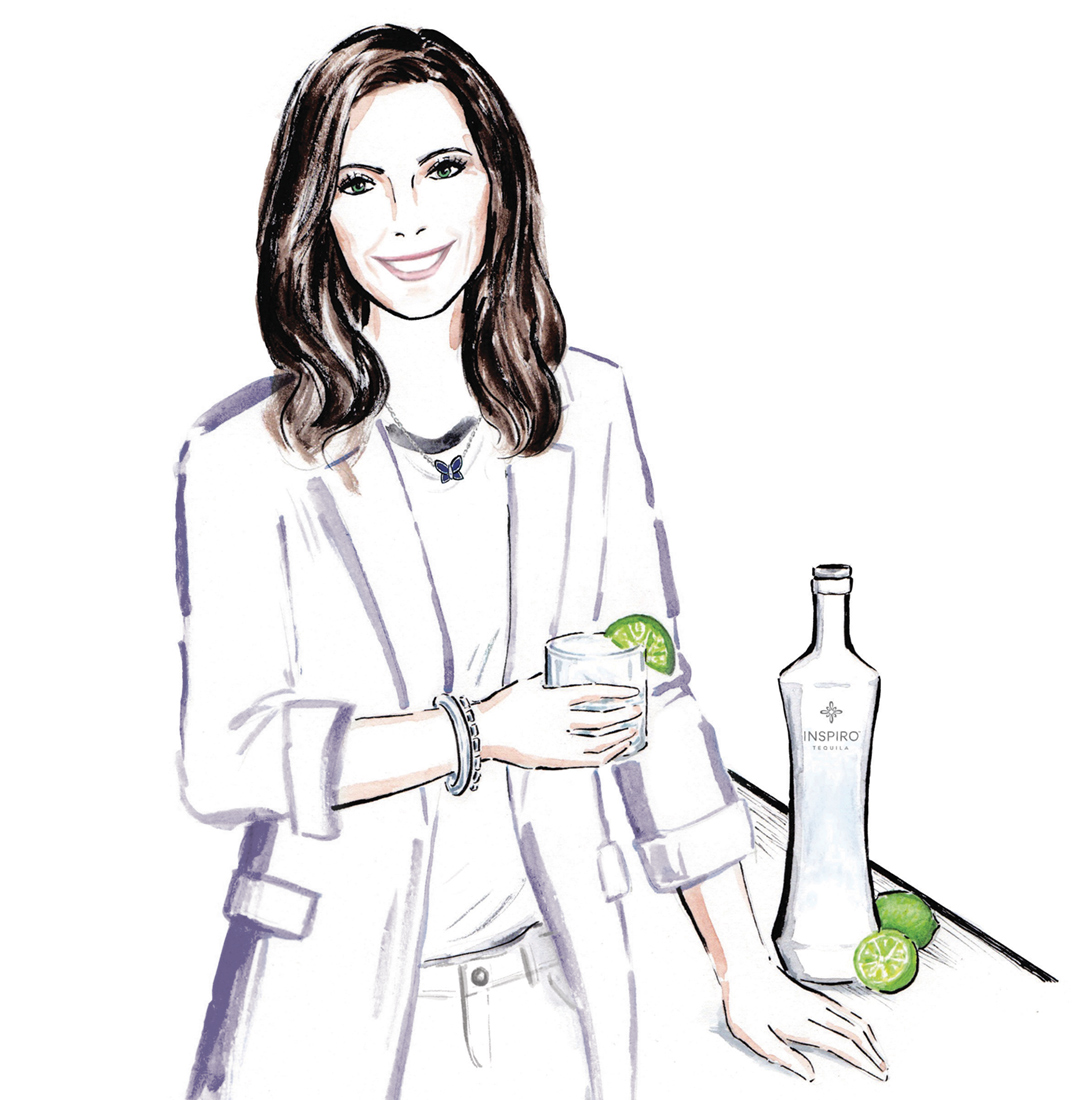 With the Inspiro Purple Bicycle Project we hope to inspire and empower women who have been told, “You don’t have any industry experience. You’ve been out of the workforce for too long. Starting your own company is risky and very few startups make it.”

The Inspiro Purple Bicycle Project is here to financially support and mentor female founders enabling them to get started, manage the bumps along the way, and move forward to follow their dreams. 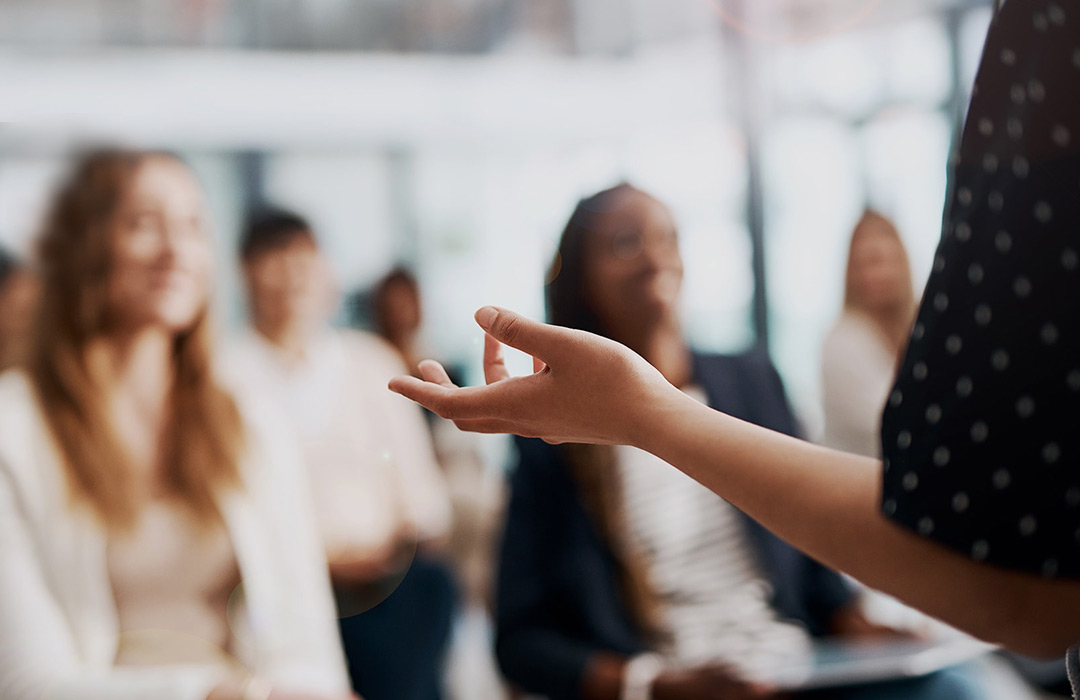 Clean, green and crafted by @liza_bean in time for

She may look innocent...she's anything but. Lucky

From start to finish, our meticulous process, desi

You better believe it! #InspiroTequila

Did you know tequila brands aren’t required to d

Hitting the road for an action packed work-with da

Follow Us
Smooth enough to sip on its own